Our team believes in open-access of research tools that may help you reproducing our results, and get a starting point for your own research. We only ask that you properly credit us if you decide to use any of our material. We indicate the relevant papers and acknowledgements below.

To perform numerical simulations of compact binaries, i.e. mergers of black holes or neutron stars, and to obtain predictions of the emitted gravitational wave signal in 3+1 dimensions requires extremely complex, fully parallelized codes. The numerical relativity group at UIUC has pioneered these efforts and shaped the field from its very beginning. We have developed novel numerical relativity codes to simulate matter under extreme conditions, such as neutron stars or accretion discs surrounding black holes, as well as the nonlinear regime of gravity in General Relativity and Beyond.

One of the most widely used numerical formulations for integrating Einstein's equations of general relativity is the BSSN (Baumgarte-Shapiro-Shibata-Nakamura) scheme, developed in part by the Illinois Relativity Group and now a core ingredient of the Einstein Toolkit. S. Shapiro and his group have also constructed one of the most powerful and robust codes to treat general relativistic magnetohydrodynamics in dynamical spacetimes, the "Illinois GRMHD code", which has been used for numerous applications and is now embedded as a state-of-the-art component in the Einstein Toolkit.

The Einstein Toolkit is an open-source cyberinfrastructure for numerical relativity that has been developed (and maintained) by an international team of researchers including our very own H. Witek and our colleagues at NCSA. In addition, H. Witek is a main developer of the library Canuda https://bitbucket.org/canuda/ that is capable of simulating extreme spacetimes in modified gravity. 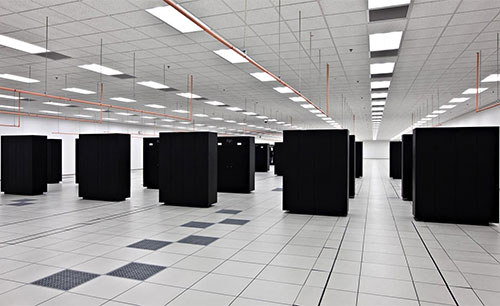 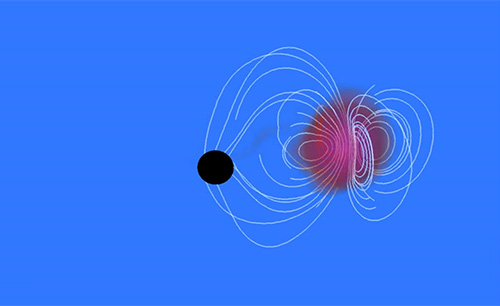 Visualizations that result from our numerical simulations are a great way to illustrate and diagnose physical processes. You will find animations of the formation of powerful jets, colliding neutron stars or black holes, and much more in Stu Shapiro's movie section at http://tinyurl.com/shapiromovies.. 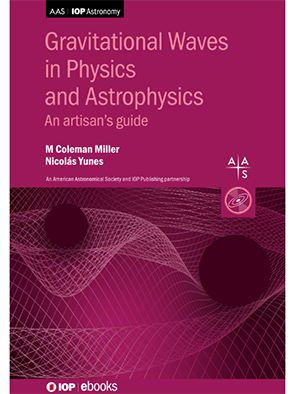 Is Einstein Still Right?
Clifford M. Will and
Nicolás Yunes 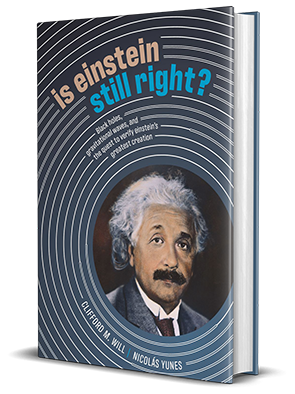 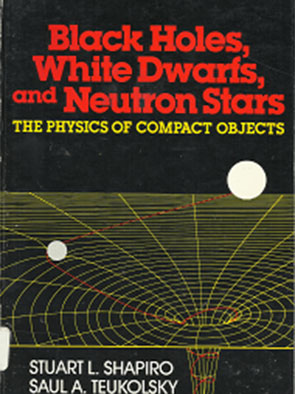 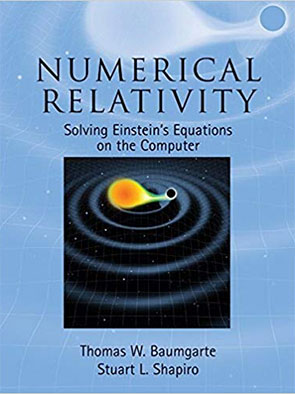 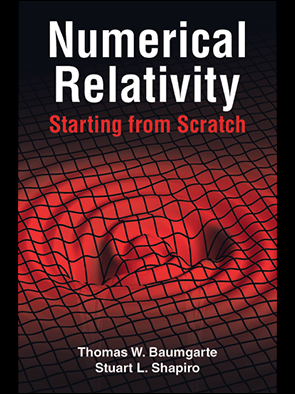 Helvi Witek recently organized the European Einstein Toolkit Workshop 2019 at King's College London (UK). You can find videos of the lectures and talks at https://sites.google.com/view/eetm2019/.